Childrens joined the National Campaign to Prevent Stunting in the Monas area, Jakarta.

REPUBLIKA.CO.ID, KUPANG -- The East Nusa Tenggara provincial government has been making strenuous efforts to reduce stunting among children, to which end Governor Viktor B. Laiskodat is working with the district and city administrations and related stakeholders.

The prevalence of stunting in the province had touched a staggering 42.46 percent in 2018 or surpassed Indonesia's national prevalence level of 30.8 percent. "Fighting childhood stunting is our priority," he emphasized here on Monday.

To tackle this problem, the government has been engaging parties tasked with handling affairs, such as health, food security, clean water and sanitation, poverty alleviation, and education, Laiskodat stated. Furthermore, the government had made ongoing nutritional interventions through the provision of more nutritionally dense foods to targeted infants.

Pregnant local women were also provided nutrient-rich foods, made of Moringa oleifera, during their visit to health centers, he remarked. According to the World Health Organization (WHO), children with stunted growth are those whose height-for-age is more than two standard deviations below the WHO Child Growth Standards median.

Stunting among children is observed not only in East Nusa Tenggara but also in several other provinces, including East Java. According to ANTARA’s observation, in Lamongan District, East Java, for instance, cases of stunted growth in children are still reported in the villages of Ganggangtingan and Durikedungjero.

In Ganggangtingan Village, eight children experienced stunted growth, while the number of stunted kids in Durikedungjero Village reached 10. However, the Lamongan district government has outlined a target of achieving zero stunting by 2020 by pushing for greater fish intake among the local children to improve their nutrition since early childhood.

To this end, the district government has worked tirelessly to curb stunted growth among children under the age of five. Last year, the prevalence of stunting in Lamongan was recorded at 14 percent, Lamongan District Head Fadeli stated here on Wednesday.

Apart from the provincial and district governments' efforts to fight childhood stunting, this problem has posed a significant challenge to incumbent President Joko Widodo's noble drive to enhance the quality of Indonesia's human resources in the midst of tough competition among nations in this digital era. 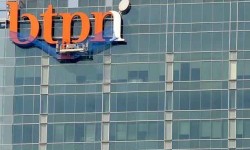 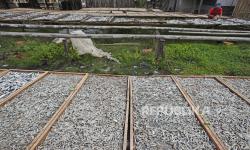 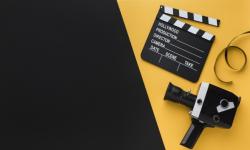 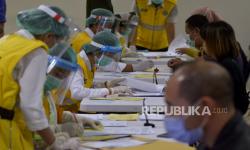 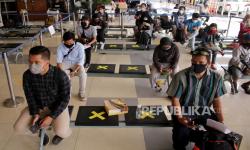 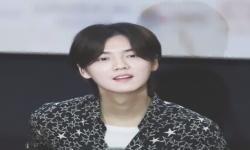 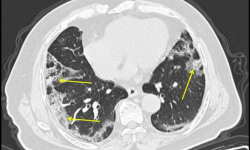 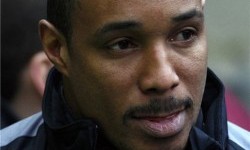 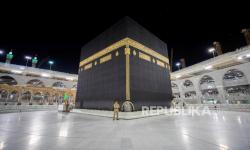 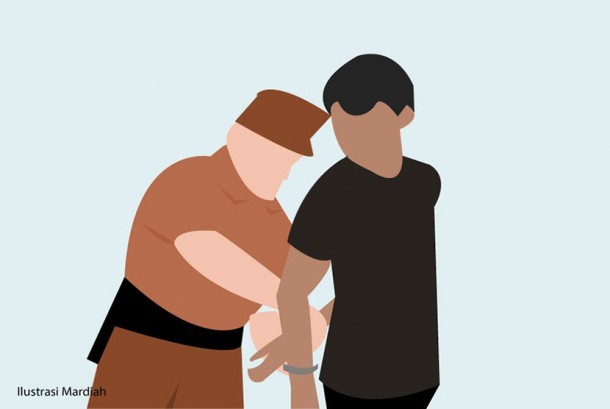 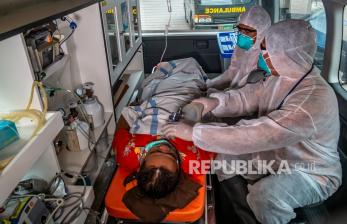